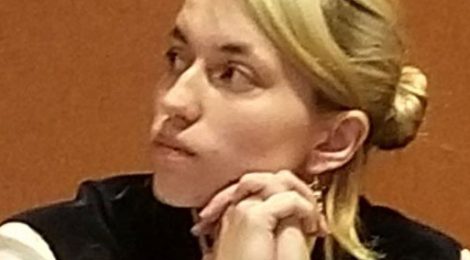 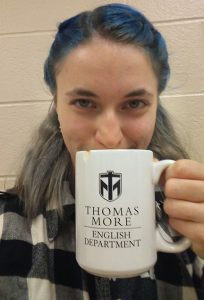 I’ve been interested in writing as long as I can remember. It was my mother who started the habit; she was always reading to me, and she was a writer herself. I think I invented my first superhero at the age of five and started making up stories for her.

Which of the stories you have written, is your personal favorite?

This is a hard question because I write in so many different genres and with so many different tones. I’ve written short stories, poems, and even plays that span from fantasy to comedy to realism. I can pick out favorites from among my subcategories, then, but an all-time favorite is harder. Nonetheless, in regards to my favorite piece, I might have to say Lost Souls because it’s written in the second-person and a future progressive tense and still works despite those things, which I think is quite a feat.

What is your favorite genre? Author?

My favorite genre is easily fantasy because I think that the creativity and imagination that goes into world-building, into creating a whole society is breath-taking. I also love the way that fantasy can play with pure metaphor in a way that other genres can’t; it is the the freest genre in terms of imagination and possibility. In creating a fantasy text we can escape race, gender, politics, and create a better reflection of reality. Fantasy, after all, is the mirror that we aren’t afraid to approach.

My favorite author is hands down Erik Larson who writes the most gorgeous non-fiction books I’ve ever read. 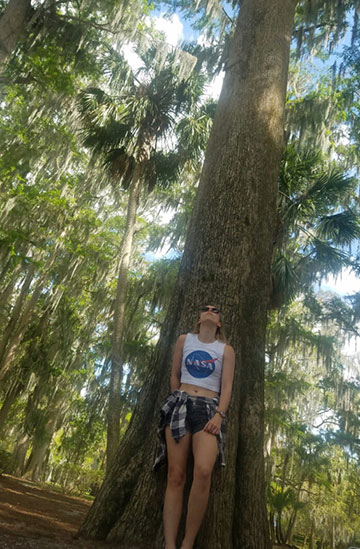 Where do you find inspiration for writing?

Everywhere. In anything: dreams, friends, other works, etc. I’m one of those people who was blessed with so many ideas that I come up with at least two story concepts a day. This makes starting works in progress very, very easy. Unfortunately, it makes follow-through extremely difficult. My New Year’s resolution is to finish everything I start before the end of the year. So, fingers crossed. That’s only, oh, like three novels and some change.

Tell us about occasions when your work has been recognized.

I’ve been chosen to present at the Sigma Tau Delta (English honor society) conference for three years running; there I presented the stories by reading them out loud at a breakout session. I also won second place in the Delta Epsilon Sigma (national scholastic honor society of Catholic universities/colleges) contest for creative non-fiction. My ten-minute play Monetary Imbalance has been published in Bridge: the Bluffton University Literary Journal. I will also be published in Dos Madres upcoming river anthology with Point Blank.

Are you involved with other extracurricular activities or work study at TMU?

Yes, I do quite a bit at Thomas More: I run track; I work as a tutor in the Writing Center; I am the current president of the Political Science Club; I am the secretary for English Club; I am a Villa Player and act in shows here on campus including having directed one; I am a member of both the English and Political Science honorary societies; I belong to the James Graham Brown Honors society as well.

Following graduation, what do you see yourself doing professionally?

Following graduation, I have been accepted int he Professional Writing and Publishing program at Emerson college in Boston. I hope to work as an editor as I continue to write. Ideally, people will just want to read what I have to write, and that will be good enough for me. 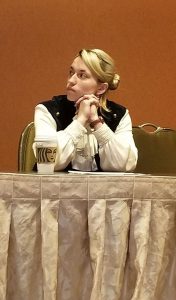 What do you feel are some of TMU’s greatest strengths?

I think the small size and faculty support are the best things about TMU. I have spent so much time talking to my professors and even hanging out with them; they know me on a personal level. I have always felt very supported here, and I knew that if I had any concerns they would be heeded.  (Not to mention that I could easily fill any recommendation requirement. Seriously, even if they asked for like nine.)

What advice would you give to incoming first year students?

Do everything. Try everything. It’s better to be overwhelmed than to be bored! You should go overseas, also. Just, like, know this: people are going to tell you that study abroad is incredible, and you should do it, and those people are me. They’re right. Study abroad.

You should talk to people. Tell people what you want, and make it clear. Don’t hide from what you want to do because not trying is worse than failure, and the people here will help you. Let them help you.

And, hey, this is just one tiny corner of the world with a fraction of a fraction of the population: it’s a huge world and you have nothing but options. Don’t forget that: you have so many options.