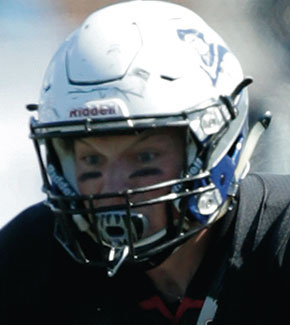 Luke Zajac ’19 (Edgewood, Ky./Dixie Heights), junior football student-athlete, was named to the Academic All-District II Team by the College Sports Information Directors of America (CoSIDA). He played in all 10 games and had 136 rushes for 801 yards and eight touchdowns, while also pulling in 10 catches for 103 yards and had eight passing yards. Zajac was an honorable mention All-PAC selection.

Court is in Season 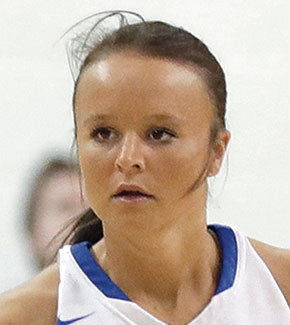 Abby Owings ’18 (Independence, Ky./Simon Kenton) is one of 10 national finalists for the Jostens Trophy which is awarded to an outstanding NCAA Division III men’s and women’s basketball player who excels on the floor, in the classroom and in the community. Owings was named First Team All PAC as she helped the Saints win their 12th-straight PAC regular season title and 11th-straight PAC tournament title. 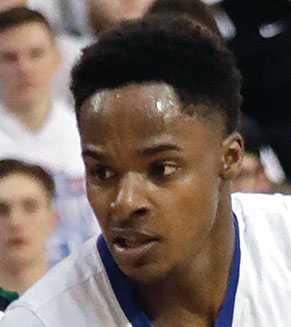 Damion King ’19 (Winchester, Ky./George Rogers Clark) collected PAC Player of the Year honors becoming the second Saints men’s basketball player to do so since entering the Conference in 2005. King is a two-time All-PAC First Team selection and scored his 1,000th career point Feb. 10 in a 65-50 victory over Waynesburg University.

Going for the Goal 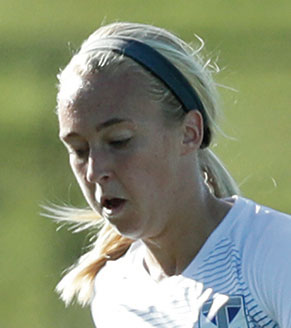 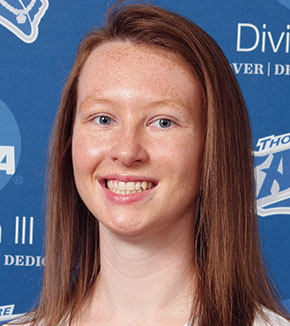