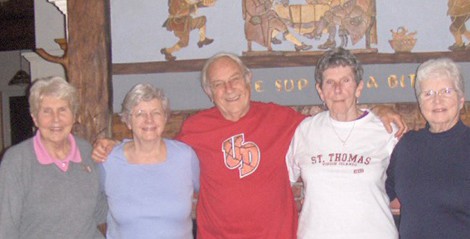 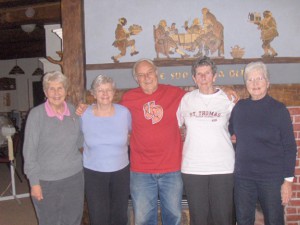 Diane M. (Bacon) Donnermeyer ’70 retired 7 years ago from St. Agatha School in Columbus, Ohio. Her husband, Joe Donnermeyer ’71, retired from The Ohio State University in May 2014. Diane now volunteers at her grandchildren’s school, substitute teaches, and aids her oldest grandson who has Asperger Syndrome. She and Joe travel whenever possible and are both enjoying retirement.

Barbara (Teufel) Jacobson ’71 has four children and four grandchildren. She remarried a couple years ago, retired from teaching and recently moved back to Northern Kentucky. 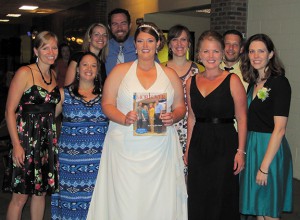 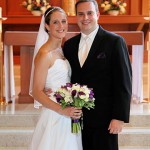 Michael Renauer ’10 was recently promoted to Director of Recruitment and Mission Integration for the Eastern Region of St. Vincent de Paul Society in Detroit, Michigan. He will continue his duties as Youth and Young Adult Ministries Coordinator and was additionally appointed to St. Vincent de Paul’s National Youth Advisory Board. He is engaged to Allison Taunt of Grand Rapids, Mich. with their wedding scheduled for May 2015.

Mike Bianchi ’14 is now the Director of Safety and Security at U.S. Bank Arena in Cincinnati, Ohio. He thanks TMC for playing a huge part in this exciting venture since retiring from the Erlanger Police Department. 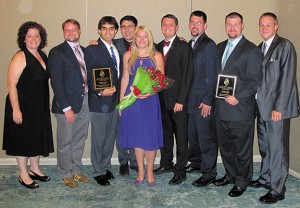 TMC alumni were recipients of several awards at the 2014 ADG National Convention.

Do you have news to share? We’d love to include it in the next Class Notes. It’s easy, just email alumni@thomasmore.edu – include a photo (high-resolution jpeg or tiff format)!