Dr. Wes Ryle, assistant professor, physics, appeared on 91.7FM-WVXU and on the Fox 19 morning news show in April speaking on the topic of the lunar eclipse, which took place overnight April 14 to 15, 2014. 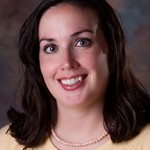 Dr. Jodie N. Mader, assistant professor, history, presented at two different conferences in spring 2014. In March she presented the paper “Is This All? The Rebellion and Madness of a 1960s Housewife” at Boston University. In April she presented “Shaken or Stirred? Gender and Cocktail’s Influence in Film, Culture, and Media” in Louisville. 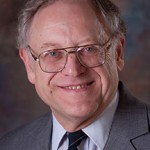 Dr. Sherry Cook Stanforth, professor, English, published her poem “Drone String” in the winter 2014 (25.2) edition of Now & Then: Music in Appalachia. This is the title poem to her book-length collection Drone String, currently under review by Wind Publications.

Dr. Maria C. Garriga, professor and chairperson, foreign languages will be on sabbatical for the 2014-2015 academic year.  She will spend the year participating in the Council of Independent Colleges’ Senior Leadership Academy.  The CIC-SLA is a yearlong program designed to enhance the skills of mid-level college administrators for future roles in academic administrative positions. 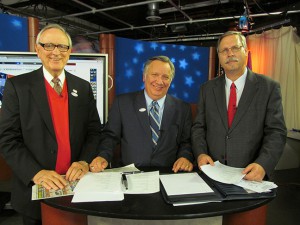 Travis Nipper, adjunct faculty, marketing and communications was elected to the Board of Directors for the Cincinnati Chapter of the American Marketing Association. He will serve as VP Marketing Communication for the fiscal year 2014-2015.