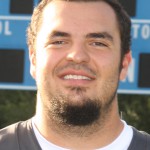 Star of the Gridiron

Meyer was a first-team selection by the coaches association. The AFCA All-American teams are limited to just 50 elite players in the nation selected by member coaches and each school may have one selection on the first or second team.

Meyer helped anchor the offensive line that blocked the way for the Saints to secure their eighth PAC title in 2016 and earned the conference’s automatic qualifying bid to the NCAA Division III Championship with an unblemished 8-0 league mark. 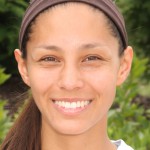 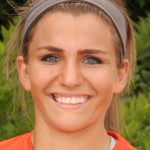 Felix was a first-team selection for the second-straight year. She carried a 3.98 grade point average in pre-medicine. Felix was also the 2016 Presidents’ Athletic Conference (PAC) Player of the Year, and named to the NSCAA All-Great Lakes Region First Team for the third-straight year. She is also a four-time All-PAC selection and two-time first team pick.

Barton and LaRosa were both named to the second team. Barton posted 18 individual shutouts and combined on another as the Saints’ defense led the nation in shutouts.  She posted 42 saves and had a 0.30 goal against average.  LaRosa was second on 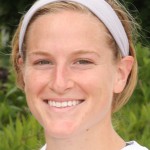 the team in scoring with 29 points and scored five game-winning goals. 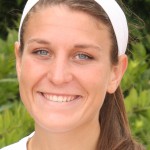 Taylor Robinson ’17 (Alexandria, Ky./Campbell County) was named a Second Team All-American by D3Soccer.com and named All-American by the National Soccer Coaches Association of America (NSCAA) for the Great Lakes Region.

The Saints finished the 2016 season with their sixth-straight PAC Championship and peaked at a No. 3 in the national ranking, which included a return to the sweet 16 or better for the fourth-straight year.

Standout on the Court 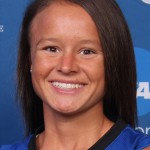